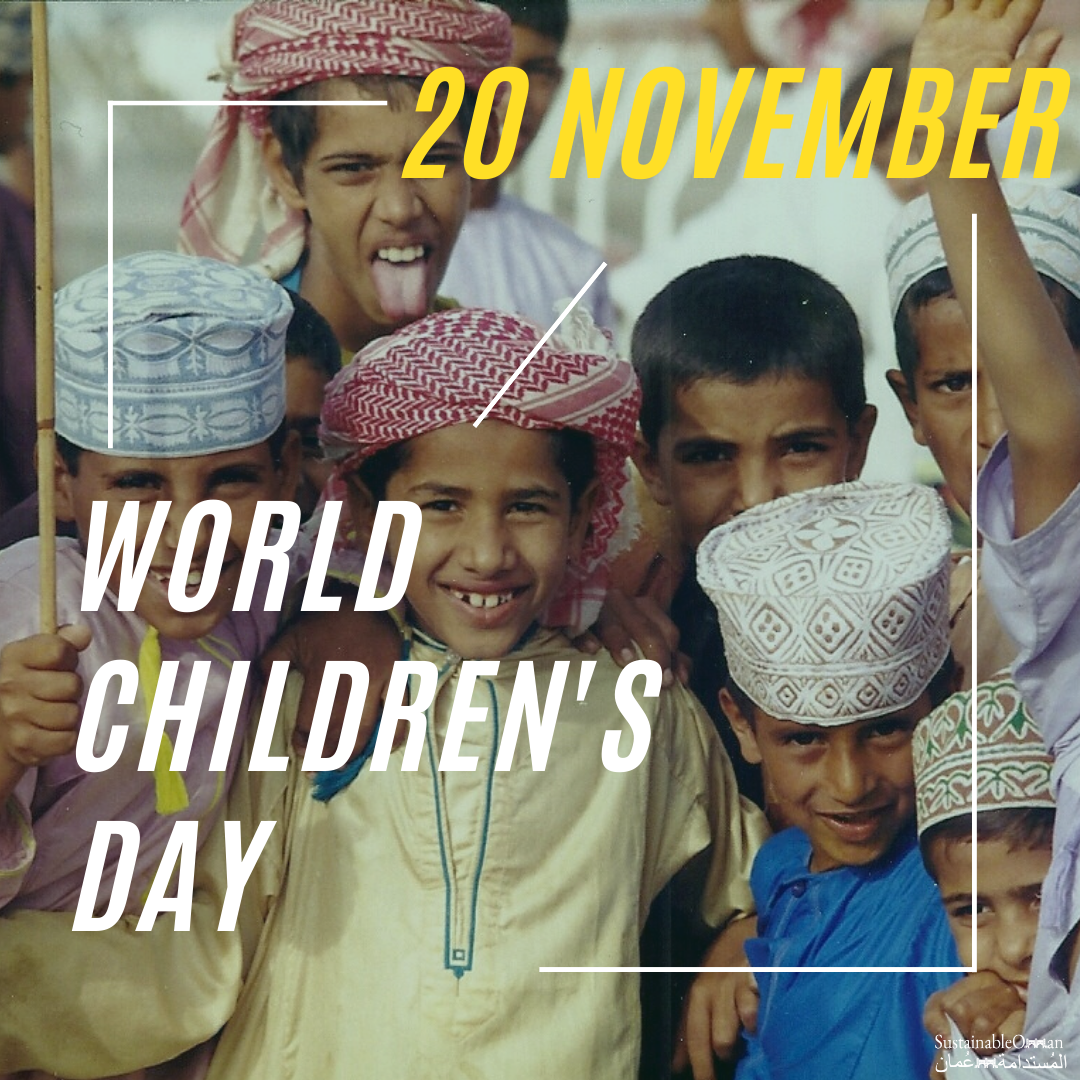 “Around the world, children are showing us their strength and leadership advocating for a more sustainable world for all. Let’s build on advances and re-commit to putting children first. For every child, every right.

World Children’s Day was first established in 1954 as Universal Children’s Day and is celebrated on 20 November each year to promote international togetherness, awareness among children worldwide, and improving children’s welfare.

Since 1990, World Children’s Day also marks the anniversary of the date that the UN General Assembly adopted both the Declaration and the Convention on children’s rights.

Mothers and fathers, teachers, nurses and doctors, government leaders and civil society activists, religious and community elders, corporate moguls and media professionals, as well as young people and children themselves, can play an important part in making World Children’s Day relevant for their societies, communities and nations.

World Children’s Day offers each of us an inspirational entry-point to advocate, promote and celebrate children’s rights, translating into dialogues and actions that will build a better world for children.

This year is extra special, marking the 30th anniversary of the Convention on the Rights of the Child. A time to celebrate and a time to demand action for child rights. What will you do?