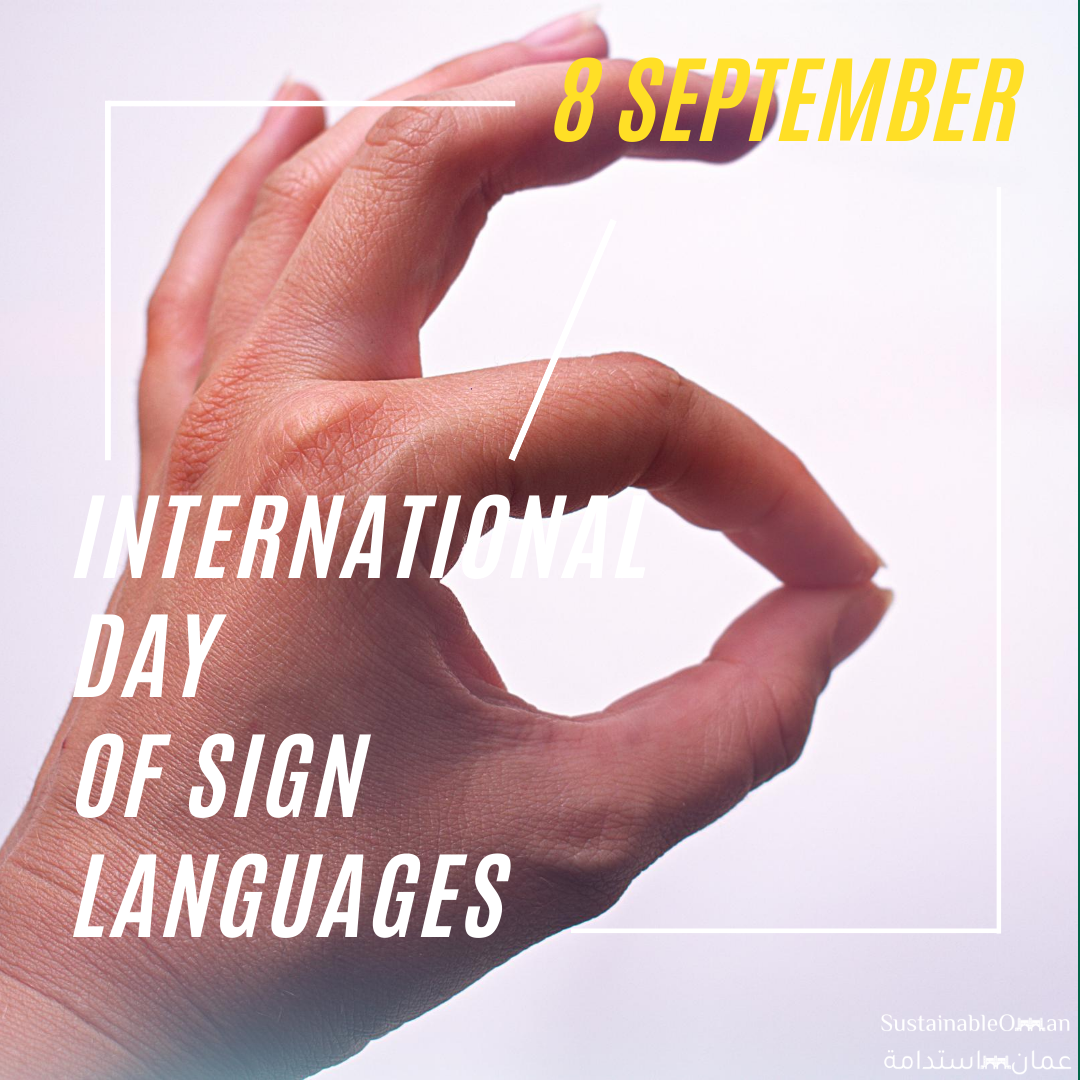 According to the World Federation of the Deaf, there are approximately 72 million deaf people worldwide. More than 80% of them live in developing countries. Collectively, they use more than 300 different sign languages.