What are International Days?

International days are occasions to educate the public on issues of concern, to mobilise personal will and resources to address global problems, and to celebrate and reinforce achievements of humanity. 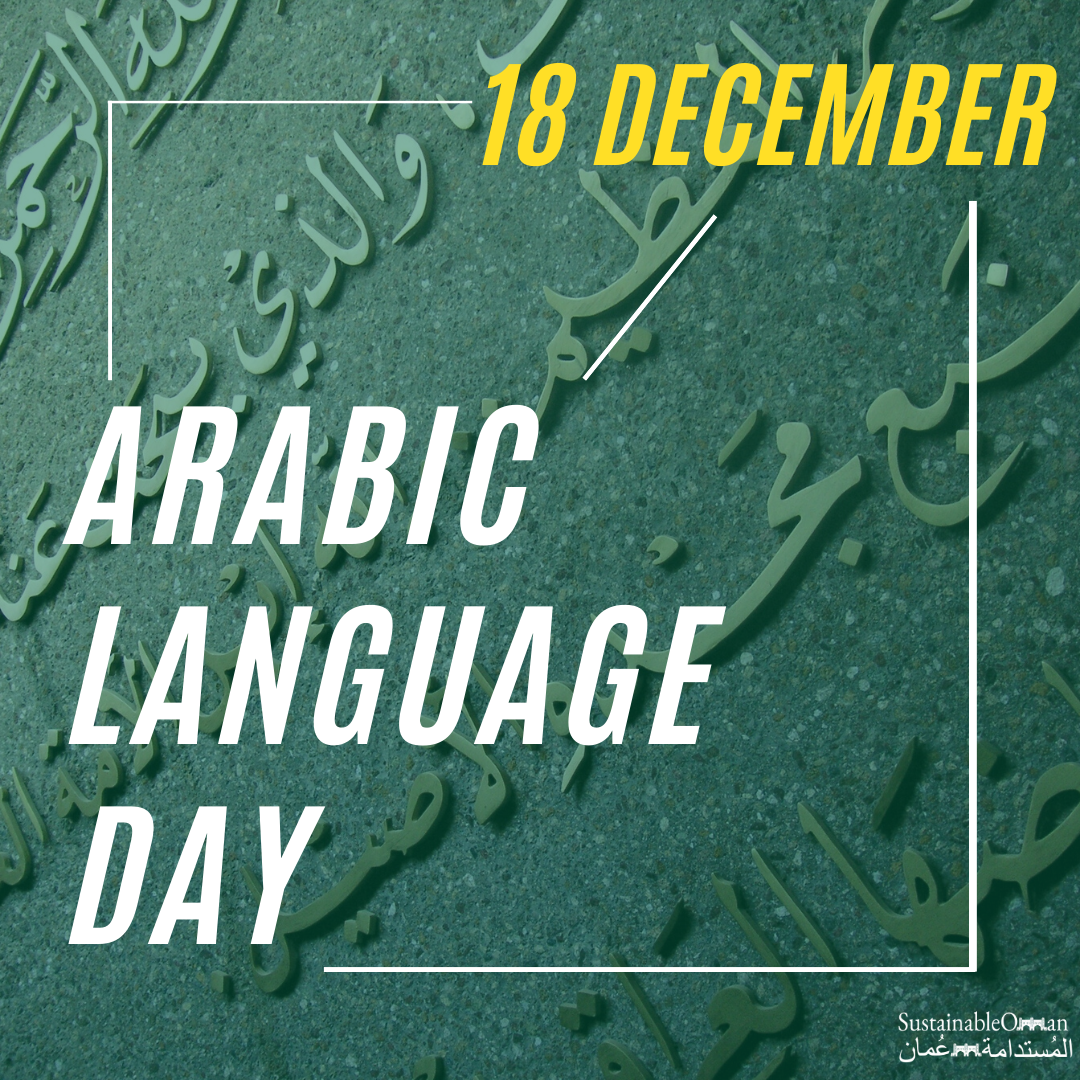 The Arabic language is a pillar of the cultural diversity of humanity. It is one of the most widely spoken languages in the world, used daily by more than 290 million people. World Arabic Language Day is celebrated every year on 18 December since 2012. The date coincides with the day in 1973 that the General Assembly of the United Nations adopted Arabic as the sixth official language of the Organization.

In the diversity of its forms, classic or dialectal, from oral expression to poetic calligraphy, the Arabic language has given rise to a fascinating aesthetic, in fields as varied as architecture, poetry, philosophy and song. It gives access to an incredible variety of identities and beliefs and its history reveals the richness of its links with other languages. Arabic has played a catalytic role in knowledge, promoting the dissemination of Greek and Roman sciences and philosophies to Renaissance Europe. It has enabled a dialogue of cultures along the silk roads, from the coast of India to the Horn of Africa.